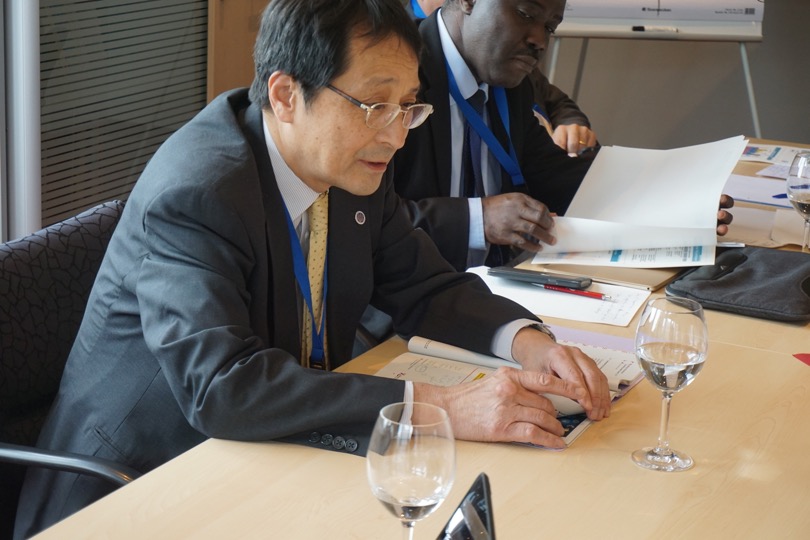 The biennial Council is organized jointly by the German Rector’s Conference, the Körber Foundation, and Universität Hamburg as a forum for presidents of the world’s leading universities to discuss current key issues in higher education. Approximately 50 university executives from around the world attended the 2017 Council, which was the second to be held after the inaugural meeting in 2015. President Nagata had attended the first meeting as well.

The 2017 Council was themed “Differentiation in the Post-Secondary Sector: a Response to Massification, Competition, and the Emergence of the Global Knowledge Economy”, and focused on challenges facing development of differentiated national higher education systems in an environment of rapid international expansion of post-secondary education.

On the final day, the Council developed and endorsed “The Hamburg Declaration: Organizing Higher Education for the 21st Century”, summarizing the conclusions of the 2017 discussions with a focus on the current state of global higher education, the role of research universities, and requirements for effective differentiation among post-secondary institutions. 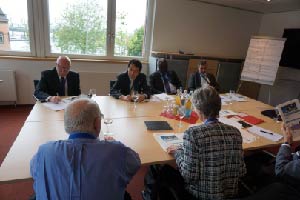 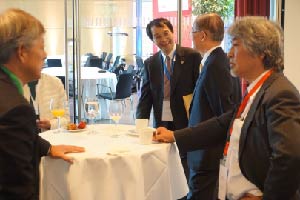 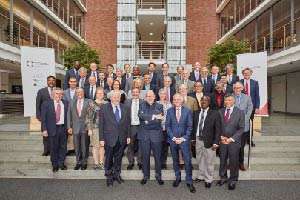