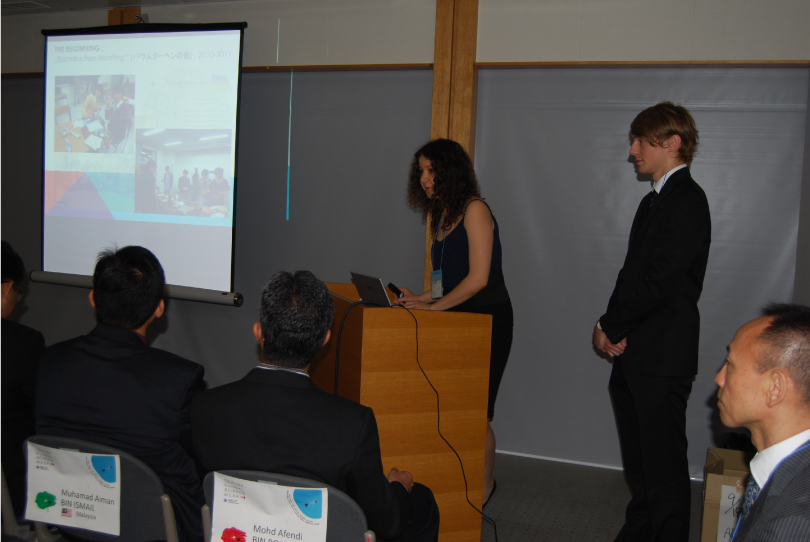 The second overseas alumni conference was held at the Tsukuba International Congress Center last September 18, 2016. This year, invited participants encompassed 13 regions of the world (from 9 regions last year), with a team formed from each region that included the current leader of the student association as well as his/her alumni counterpart. After each region presented on their networking activities, group discussions were conducted on how to further improve Tsukuba networking. Participants committed themselves to future cooperation and collaboration, and even some detailed plans have already been hatched during the conference.

Germany Team is represented by Ms. Maria Pastukhova and Mr. Adrian Witt. Ms. Maria used to study at the University of Tsukuba and is currently in charge of the German Tsukuba Society in Berlin (She is now working at German Institute for International and Security Affairs (SWP)). Mr. Adrian Witt had studied in Tsukuba and just came back as a research student of Graduate School of Humanities and Social Sciences, International and Advanced Japanese Studies. Not only their persuasive presentations but also the activities of Germany Team that were shared while exchanging the ideals and information, and debating with other teams strongly impressed the hall.

Presentations were rated by and among the participants themselves, with Team Germany won the Best Activity Plan Award (while Team China winning the Tsukuba Networking Best Performance Award). The result exceeded the expectations of more active activities from Germany Team in the future. 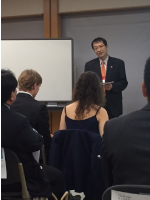 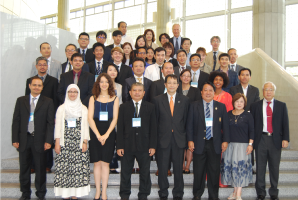