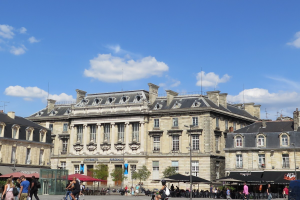 Our mission is to promote and support activities regarding student exchange, internships, and summer schools, as well as foster cooperation with French and other European institutions of higher education and research. In particular, the Bordeaux Office engages in the following activities: